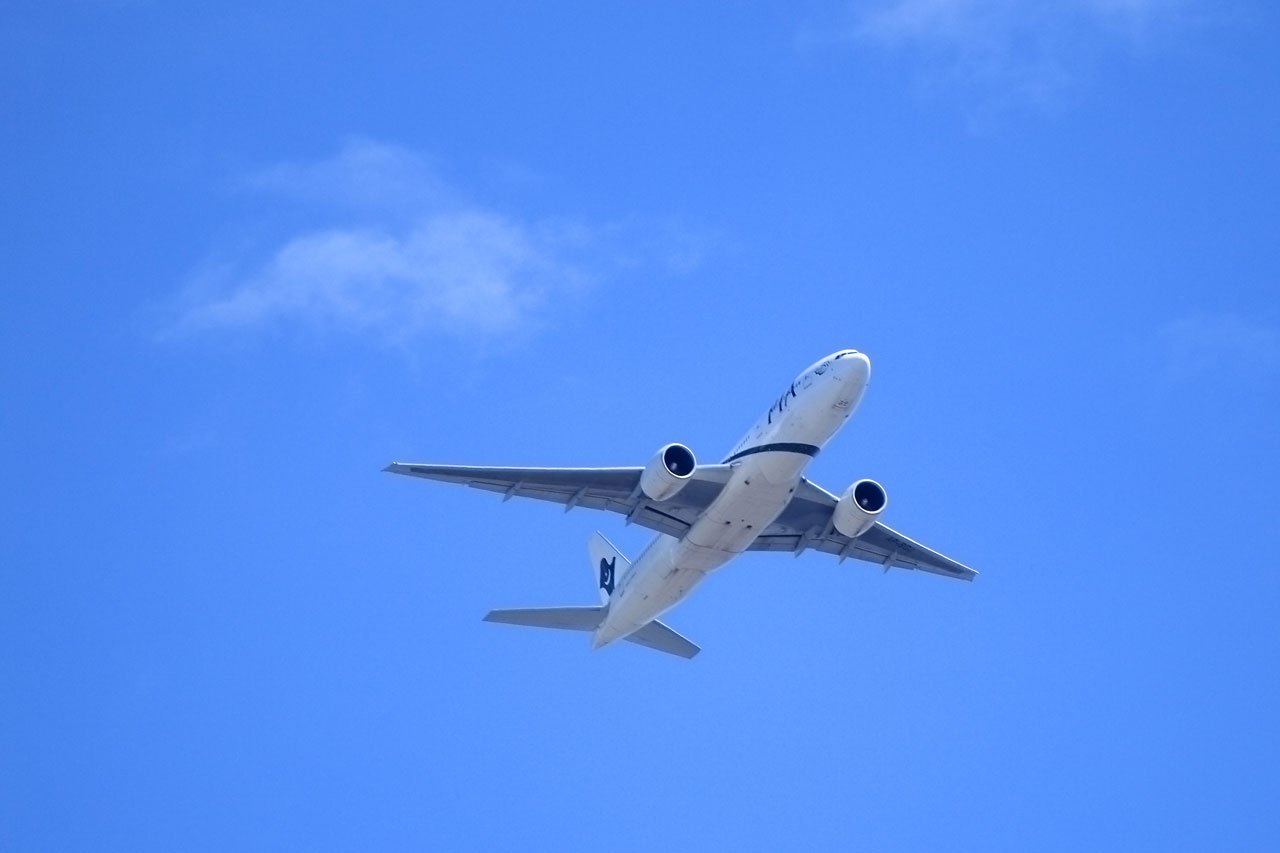 A LOGISTICS carries out transport of goods from and to any point in the world, including air transport. We operate in Sofia, Varna and Bourgas.

The air transport is carried out using aircrafts, including airplanes, airships, helicopters and others and the adjoining infrastructures - airports, support staff, dispatchers.

Of all other methods, the air transport is the fastest, but unfortunately also the most expensive. Therefore, it is mostly used for passenger transport. A very small percentage of the air transport accounts for the load transports, as most often, transported by air are postal consignments, precious loads and perishable goods.

There are some areas of the world where the air transport is the only alternative. These are hard to reach areas such as, for example, mountains and remote towns without a transport network built to them (such as some towns in Alaska). In places, even there is no landing strip, in which cases for the transport of people and loads helicopters are used.

The air transport is relatively new for Bulgaria and is practiced only since the 50s of the 20th century, beginning with the opening of the airflow Sofia-Burgas. Therefore, that the air transport is the most expensive compared to the other types, it is mostly used for transport of passengers and perishable goods.

A Logistics offers air transport with deliveries from door to door, as well as their follow-up and information about their current status.

Through the developed network of partners, we can transport to any point in the world with regular flights. Our experience and long-term contacts allow us to transport all types of cargo by air with quality and accurately, as well as to observe the logistic operativity of the transport and airports.

A Logistics offers air transport, as well as multimodal transport with guaranteed quality, reliability and speed of the transports, as well as and the associated services, namely:

Send your request for an offer to get more specific information about the offered service.