We carry out transport of full and groupage loads with containers from and to the world's major ports. 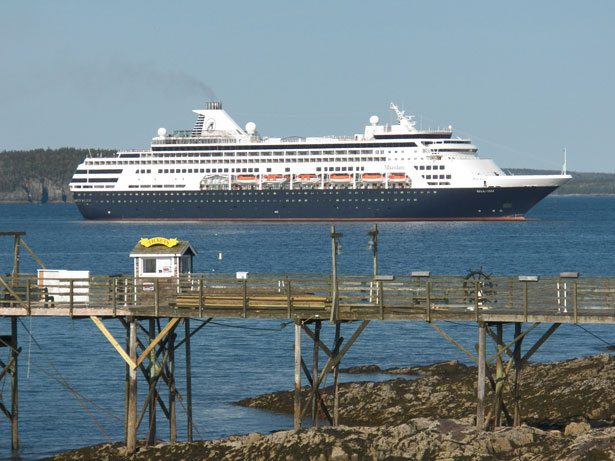 
FCL - Full Container Load. Transportation of full containers of the clients in different sizes. In this type of transport, the entire volume of the container is occupied by the load of one client.

• LCL - regular lines for groupage containers from / to all continents

LCL - Less-than-Container-Load. In this type of transport one container is filled with the loads of two or more clients, as they consolidate themselves in sending the container and deconsolidate on its arrival, which is a part of our other services.

• Internal collection and processing at the dispatch port


This means that we will take the load from the location where you have stored it and will transport it to the dispatch port and will process it.


We will prepare your load and will load it according to the transport plan that you have chosen.


We will take care of all the necessary logistics in order to offer you a multimodal land-sea transport, so as to carry out the complete transport and to save you money.

The sea transport plays a very important role in the transport capacities of the country. It is mostly used for transport of bulky and heavy loads over long distances.

The sea transport is the cheapest type of transport due to the fact that a large amount of load is transported at once.

As we already stated, the water transport is the cheapest, and furthermore best meets the international environmental requirements and for these reasons, as well as the possibility to carry heavy loads without straining the transport infrastructure, make the sea transport the most used type of transport, covering about 70% of the transport of goods globally.

For Bulgaria the part of the sea transport is about 2/3 of the country's international trade. And taking into account the liberality of our economy, the strong performance of the sea transport takes a very important role in the development of our economy, and in particular of all sectors, working primarily with imported goods or relying on exports in order to realize its production.

The load turnover flowing through the Bulgarian ports is increasing lightly over the past few years, and this is mainly due to the general economic growth of our country.