Partial loads are smaller in volume goods which A Logistics can transport in a short time to your desired destination in the country or abroad. Those include  groupage shipments and packages. 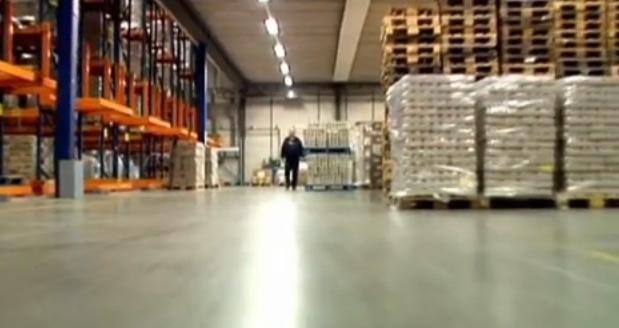 Differences between Packages and Packets


Transportation of Items in Cardboard Envelopes


If individual groupage consignments are wrapped in cardboard envelopes, each of these envelopes should be regarded as a separate shipment.

Services, offered by A Logistics for Customs Processing of Partial Loads


If customers require special procedures for the release of partial loads from the customs, A Logistics can perform such services.

After the expiry of a period of 5 working days, a stowage  fee for partial cargo is owed. The sum depends on the weight of the consignment.

Fees for stowage are divided in the following groups:

- for shipments weighing less than 10 kg

- for shipments weighing more than 50 kg

In addition, stowage of partial loads depends on whether they have to be stored in a refrigerator.


When the partial load has a value less than or equal to the stated above non-taxable minimum, no duty is imposed. The exception to this rule are the consignments of partial loads containing perfumes, alcohol or tobacco.


- Commercial consignments of partial loads (shipments of legal entities)
The non – taxable minimum for such consignments is € 150. When the value of the goods is less than or equal to this amount, no duty is imposed.


•    An  exception are , however, shipments that contain perfumes, alcohol or tobacco.
•    The limit up to which no VAT is charged is BGN30 or € 15.
•    If the consignments of partial loads are higher than the above value, they are released from customs after a bill of entry is submitted.


How to Pack Partial Loads

Since partial loads pass through treatment at various points during transportation  and logistics until they reach their destination, they should be packed really well, according to the specifications of each cargo.